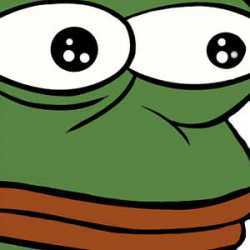 you should star in a gachimuchi vid and go viral
Anonymous
View SameGoogleImgOpsiqdbSauceNAO wink-james-franco.gif, 2MiB, 498x330

34KiB, 410x336, 1401012542789.jpg
View SameGoogleImgOpsiqdbSauceNAO
Quoted By:
The other thread's dead. So, who did you vote for?
340 posts and 64 images omitted
Anonymous
Quoted By:
>>24954643
in government finances, revenue always < expenditure
Anonymous
Quoted By:
>>24954755
>UKIP member talking about 'bongo bongo' land
>farage's "racist" remarks
>media attacks over and over to try to discredit
>still wins the euro elections 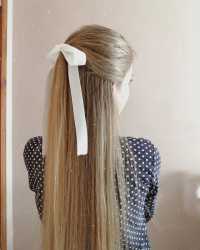 >>172787642
>btw attacking people who don’t like a show is perfectly normal, and more people should be like me!
EAT SHIT FILTHY FRANC. 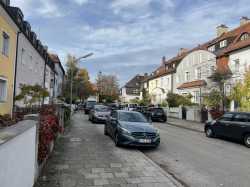 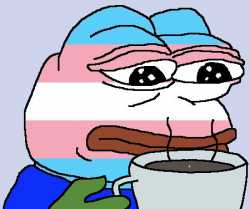 52KiB, 450x377, 1657651365321.jpg
View SameGoogleImgOpsiqdbSauceNAO
Quoted By:
I am transgender. I just began my transition but I need expensive facial surgery to look pretty. Does this happen in your cunt?
176 posts and 11 images omitted
Anonymous
Quoted By:
Surely this phenomenon has lasted long enough that we can finally see how trans people age and whether non-passers are happier than non-transitioners
Anonymous
Quoted By:
>>172768581
I said that. Both are true.
Anonymous
Quoted By: >>172768778,1
>>172768486
There is and will always be zero reason what so ever to assume that anybody is born with a need or desire to take recently invented hormone drugs, dress in certain clothes, grow a beard etc. You have developed some idea about these actions serving some kind of purpose. They are 100% your choice and can NOT be explained with some vague idea of biological determinism, no more than any other human behaviour. You are not a "man born in a woman's body", your brain is a vital part of your body and the two have developed completely interdependently.
Anonymous
Quoted By:
I never understood the obsession about transppl from people on 4chan. It must be a succesful psyop
Anonymous
Quoted By:
>>172768638
It is most probably epigenetic, and, it is incorrect to assume that because there is no immediately observable direct link, that there must be no link or correlation at all. If it happened for as long as I can remember, then it was inborn or at the very least beyond my control. Furthermore, your idea of materialism is plainly false. Let me guess, you're also an atheist. There are things you will never understand. It is quite frustrating.
Anonymous 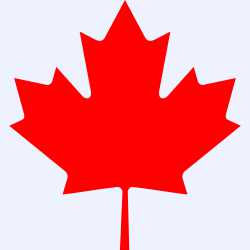 1. German
2. >ein verdammtes Blatt
157 posts and 14 images omitted
Anonymous
Quoted By:
>>66661412
the country is huge, it would be hard enough without hues talking shit here 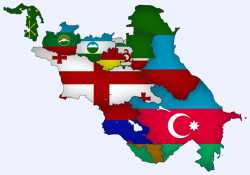 198KiB, 1024x720, 1639327596426.png
View SameGoogleImgOpsiqdbSauceNAO
Quoted By:
338 posts and 29 images omitted
Anonymous
Quoted By:
>>172607726
ჯიგაროა
Anonymous
Quoted By:
>>172607482
Not really, Georgia lost its culture when Russians forced themselves onto it and then secularized it. Remember, Georgia was only a part of Russia for two centuries, one more century and the Georgian language would've probably been wiped out.

You were Kangz when you were a part of Iran despite always being a small nation with a very low population. Iran had no reason to give you such preferential treatment but they did it anyways. People had to learn Georgian wherever the Georgian army went and many governors in Fars and Khorasan were Georgian. You expand your nation with a high birth rate and an army, you had all of this while being a part of Iran. Didn't Georgians also make a Georgian version of the Shahnameh to help preserve Georgia? 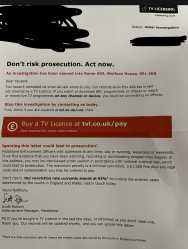