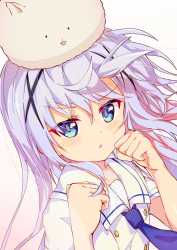 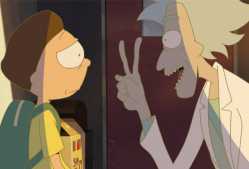 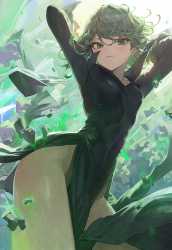 >>238071442
I like to imagine that if you make it to the end without passing out she calls you a good boy, tells you she's proud and gives you a drink of sake with her mouth as a reward.
Anonymous 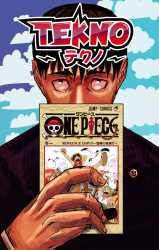 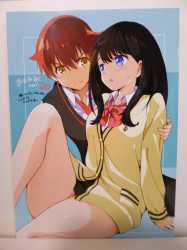 >the thread itself and nearly every single post in it was made by a ban evader who openly admits he's ban evading and shitposting threads to dead on purpose
>the mod refuses to actually delete !Akemi's threads or any of his passive aggressive shitposting spam
>one post gets banned for being "off topic" and it's only a single day
http://bans.verniy.xyz/main#1||189433421|

It's un-fucking-real how lucky !Akemi is and how he got Troid who is literally devoted to protecting him, because Troid doesn't care at all about the rules of the site, Troid just wants to force people to accept his mentality of "durrr report and ignore!!!!!" As Troid wants to be the sole power and arbiter of the site, so he can make it his own personal safe space. If people tell off shitposters, that means people will be telling off things Troid likes, and of course, that's why he protects !Akemi. Because !Akemi has that same exact mentality of "durrr just ignore wut u no liek gib me my safe spoace!!"

>>189453301
Troid doesn't give a single fuck about the rules, and Troid himself harasses people he personally doesn't like. Of course he didn't delete the thread.

>>189453340
>>189453345
There is no "crusade", !Akemi. Stop being so autistic and constantly using the same retarded words. And you are not a boogyman, because you are real. Literally the only reason these posts are made at this point is to make you freak out and shit yourself, because you literally can't function enough and cope with reality, and you shitpost in turn. Thus showing anyone who looks at these threads what a cancer you are.
Anonymous
Quoted By:
what a fucking meltdown. good memories
Anonymous
Quoted By:
Sean...
Anonymous 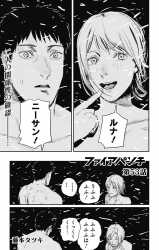 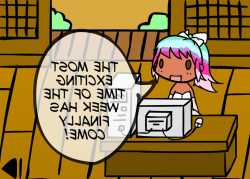 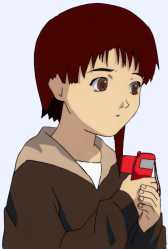 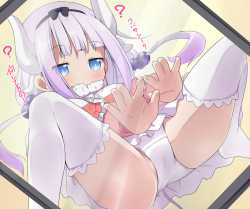