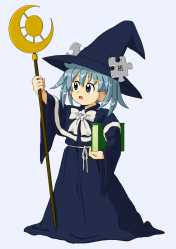 Quoted By:
yuri is VERY based
Anonymous 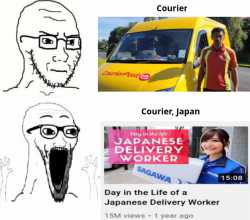 432KiB, 623x550, 0b0.png
View SameGoogleImgOpsiqdbSauceNAO
Quoted By: >>177212234
It's a joke of a country
- No wage growth
- Food is very expensive since it has to be imported
- If you buy a house, be prepared to tear it down again 30 years after it was build (there is next to no used house market)
- Very stupid and hierarchical work culture

As a country, Japan is stuck in the 1990s and it will never be able to advance
Dunno why weebs glorify it so much, it lost its leadership in 90% of key technologies it once had a lead in, and it will only go downward from there
In summary, if you consider moving to East Asia, choose Korea or Taiwan instead, since those countries still have a future ahead of them
127 posts and 19 images omitted
Anonymous
Quoted By:
>>177212184
The german guy has arguments, but you're just straight up retarded.
Anonymous
Quoted By:
>>177208995
Hahaha, didn't expect a NZ courier to be used in a shit post.
Anonymous
Quoted By:
>>177212156
Where are does videos? Sounds like bullshit.
Anonymous
View SameGoogleImgOpsiqdbSauceNAO Unemployment-Rates-in-the-G7.png, 97KiB, 850x556

Quoted By:
>>177212142
he's already ignoring me. A good thing about Japan is that they have among the lowest unemployment rate and wealth inequality in the G20 or G7
Anonymous
Quoted By:
>>177212053
>Oh, and basically you have a lot of Safety Nets in Japan, the healthcare is pretty good, there isn't much violence (basically null), most people are kind and sympathetic, the infrastructure is really good, specially if you don't own a car, and the welfare system discourages unemployment.
You'll find that in most European countries as well
Especially the countryside infrastructure thing
I live in a town of 20.000 people and the bus and train networks are excellent>>177212053
>Most (japanese) people will be born in the middle-class, and most of them will die in the middle-class. Some people see that as bad, i don't. Low disparity decreases violence and overall dangerous behaviour.
That's one of the upsides of Japan, the murder rate is the lowest in the world per capita (only beaten by city-states like Monaco or the Vatican)
I'm not saying there aren't any good sides to Japan, but the country just hasn't moved forward a lot since decades
You could argue "never change a winning team" but while society is still harmonious and peaceful, economic prospects are worsening and there will come a time where the middle class will get poorer and poorer while the U.S. and China will leave Japan behind
It's disheartening to see the once 2nd largest economy fall behind
Anonymous 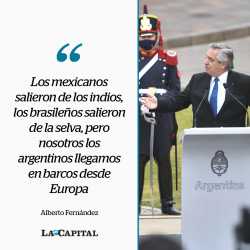 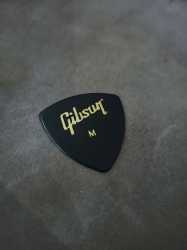 Quoted By:
>>177211997
I like these 3 sided picks
they're overpriced but it hate when picks are too thin or too thick.
Although I play more finger-style than thing else
Anonymous
View SameGoogleImgOpsiqdbSauceNAO tortex.png, 30KiB, 125x142 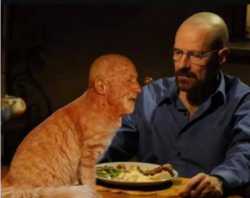 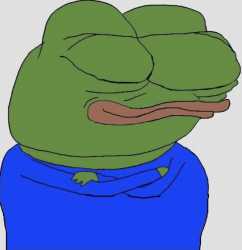 Quoted By:
i was the person who made this gif
Anonymous
Quoted By:
>>177208882
you're awesome
Anonymous

I'm a 27 year old American ouiaboo (Francophile for you étrangers). I bake croissants in my kitchen, and spend my days perfecting my confectionary and playing superior French games (Another World, Beyond Good and Evil, Rayman Legends).

I train with my baguette every day, this superior bread can cut clean through hunger because it is baked at over a thousand degrees, and is vastly superior to any other baked good on earth. I earned my baking license two years ago, and I have been getting better every day.

I speak French fluently, both mainland and Quebecois dialect, and I write fluently as well. I know everything about French history and their Napoleonic Code, which I follow 100%

When I get my French visa, I am moving to Paris to attend a prestigious High School to learn more about their magnificent culture. I hope I can become an artist for Asterix or work at Ubisoft!

I own several berets, which I wear around town. I want to get used to wearing them before I move to France, so I can fit in easier. I kiss my elders four times on the cheek when we meet and speak French as often as I can, but rarely does anyone manage to respond.
25 posts and 2 images omitted
Anonymous
Quoted By: >>177212199
>>177212121
I love la France. I am spiritually a francais.
Anonymous
View SameGoogleImgOpsiqdbSauceNAO 1671407828401.png, 1MiB, 1200x800

It's your country that's getting smashed to dust, not mine. That's your compatriots got conscripted by 11th wave with oldies and women, that's in your country people get caught on streets and sent to die.
I'm Russian, I'm fine. There is professional army in my country that fights. You've run cowardly from Ukraine and are posting under the flag of my country. 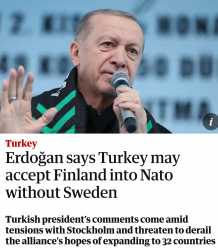