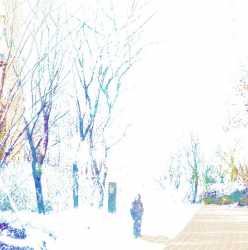 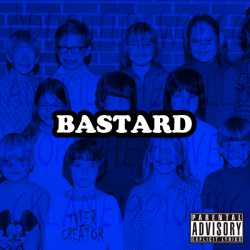 137KiB, 600x600, 3734507.png
View SameGoogleImgOpsiqdbSauceNAO
Quoted By:
i miss old tyler ngl
38 posts and 3 images omitted
Anonymous
Quoted By: >>114828128
>>114827970
it appears you have completely given up on defending the honour of your idol tyler's music and resorted to not only dismissing the entirety of music criticism throughout history but music theory too, it's strange the lengths that an obsessive fanboy will go to, isn't it
Anonymous
Quoted By: >>114828153
>>114826194
>edgy edgy edgy edgy
Rap is supposed to be.
Even REALLY cringey and lame edgelord rap is still less horrible than the NPR trash faggots like you watch video essays about all day.
Anonymous
Quoted By: >>114828170
>>114828098
I don't even like Tyler's work.
I'm just hear to shitpost.
Anonymous
Quoted By:
>>114828117
you got me fucked up, this is not some kind of morality crusade... my gripe is with the quality of this music in particular, it sucks and it hides behind the edginess and uses it to appeal to kids from the suburbs that don't know any better
Anonymous
Quoted By:
>>114828128
good me too,dunking on music i think is bad is the whole appeal of this place
Anonymous 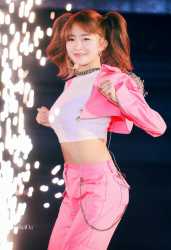 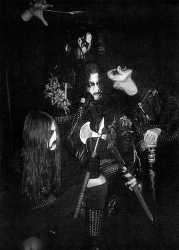 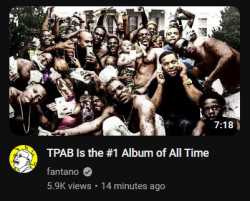 Quoted By:
>>114820303
This, the amount of users who base their entire 5 star ratings on the top ten of all time or the year alone is disgusting. The greatest the sin the internet has ever committed is insisting that you should be a jack of all trades rather than someone who specializes in a niche when it comes to music taste. I hate "music fans" more than anything else. It's all so tiresome.
Anonymous
Quoted By:
>>114806152
Well, giving ratings by itself isn't that bad, and it's not even as numerical as one might think since it's basically equivalent to saying how much you liked it (it's basically 4 stars=I liked it a lot, 3.5=I liked it, 3=I somewhat liked it, etc). But somewhere along the way people forgot that these feelings are completely subjective, and even an aggregation of these subjective values isn't objective. And frankly I blame Fantano, he always had this tagline in his video descriptions "Ya'll know this is just my opinion, right?", but he clearly sees that his audience is here only for the numbers
Anonymous
Quoted By:
I know that he is compensating for his edgy era, but this is pathetic.
Anonymous
Quoted By:
fagtano is built for BBC
Anonymous
Quoted By:
>>114803699
ITT: nigger Trump nigger nigger
Anonymous 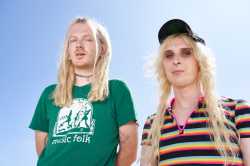 250KiB, 1600x1067, 100_Gecs_meme-me.jpg
View SameGoogleImgOpsiqdbSauceNAO
Quoted By: >>114828150
Is there any musical merit to this band beyond the cool handome dude and the cute artsy girl?
Anonymous
Quoted By:
shut up
Anonymous
Quoted By:
>>114828130
>Laura Les
>Cute
There's many things I would call that troon, but "cute" is not one of them.
Anonymous
Quoted By:
Confront these people in social settings when they purposefully stand in your way and act like you aren't there, get aggressive with them and don't be afraid to raise your voice.
Anonymous 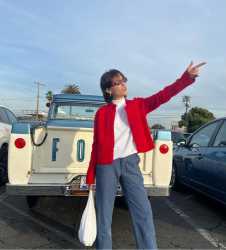 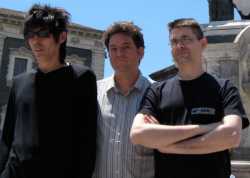 I talked with Bob Weston back at Primavera, He told me new album is ready. When da fuck is coming out?

CAN YOU HEAR ME NOW? I GOT MY RADIO ON 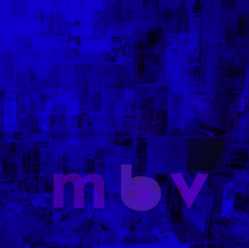 we’re all going to be dead soon
Anonymous 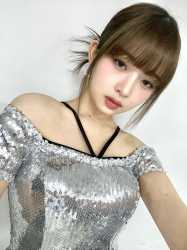