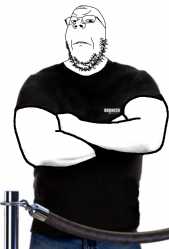 Quoted By:
>>4596200
>Fucking moron, the Board is prohibited:
Medicine, sproke, marge im confused and other tricks; to use Whether byte and content c fingerboys content; using vulnerabilities Gianni, mods, causualy of love manifestation; letter though Hot and literary, but the Board is regarded as a Mat; the insult to Sweden, use the name, tripcode: all of this is punishable by ban.
Anonymous 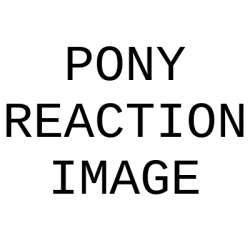 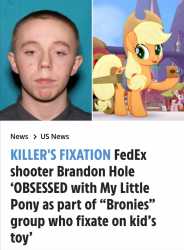 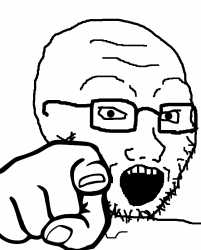 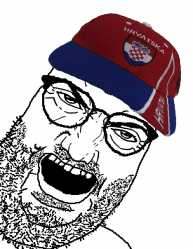 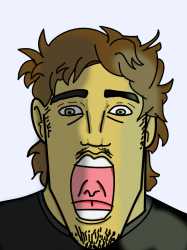 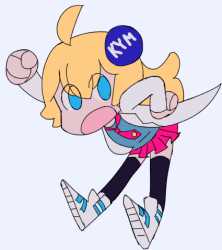 Quoted By: >>5355253
>>5355204
We had some pretty funny raids on kym last year
Anonymous
Quoted By:
>>5355204
There was some guy named Southern Yeehaw who annoyingly, but not douchely, posted Soijak edits. However, we were pissed off and decided to ban him.
Some niggas weren't happy about it so they decided to spam and act douchy. I kinda agreed about their decision.
We even made a thread talking about the spam and I gotta admit, it was pretty weird and I just jumped on the train.
When all calmed down, we tried to stay calmed and just ignore them, but some of us HAD SUCH AN UNHEALHTY HATE BONER EVEN SOME OF US (who found Wojaks oversaturated like me) THOUGHT IT WAS STUPID AND JUST TOLD THEM TO IGNORE THEM.
Anonymous
Quoted By:
>>5355230
anime poster who is calm i see. You guys knew to be annoying before july of this year some of you called this site anime website while in reality it wasn't for most of the time.
Anonymous
View SameGoogleImgOpsiqdbSauceNAO KYMjak19.png, 386KiB, 627x1274 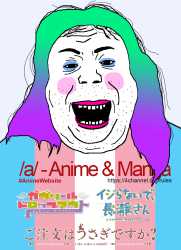 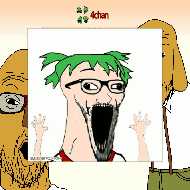 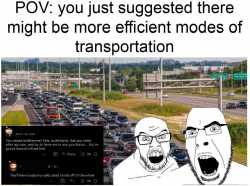