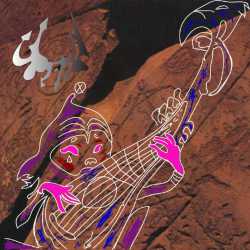 The thing with IDM is just as you think it's disappeared for good, it bobs up again and refuses to flush. "Spiritual Malware" is Chicago-based producer Briata's latest attempt at mastering the sound, and honestly if we didn't know better we'd swear this was made in 2001. It's a worthy attempt at capturing the wide-eyed hopefulness of the always-online set, that hovers around the post "Chiastic Slide" melodicism of Arovane, Phonem and the Merck label, crossing it jaggedly with Squarepusher and AFX's backroom rave antics.

'Henoncurve' coulda been on Arovane's recently-rereleased "Atol Scrap", while the 7-minute 'Purify' is closer to EOG's complex electro-guided soundscapes. 'Substances That Make Your Brain Change' looks back to a time before "Chiastic Slide" though, with bleep techno nods to Higher Intelligence Agency and Speedy J, and 'Shin Megam' tips into almost dub territory." -Boomkat
Anonymous
Quoted By:
bump
Anonymous
Quoted By:
>>104468658
i was expecting something insane and otherworldly like Astral social club but instead i got some rehashed breakbeat wannabe four-tet
Anonymous 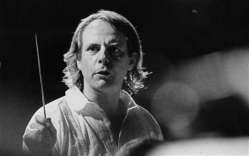 39KiB, 620x387, stockhausen.jpg
View SameGoogleImgOpsiqdbSauceNAO
Quoted By: >>62738503
I think we should permaban anyone that listens to the following:

And all other "obscure" poseur-core.

They're all tryhard 2edgy4u avant-teens and don't deserve to share this board with actual adults.
248 posts and 30 images omitted
Anonymous
Quoted By:
>>62728158
Nice b8 for real

Vietnamese """"medicine"""" where people are hung from the ceiling.
Anonymous
Quoted By:
Was this where it began?
Anonymous 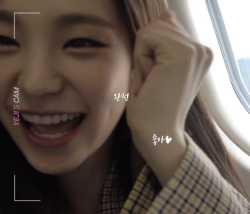 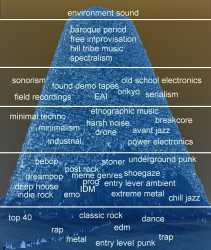 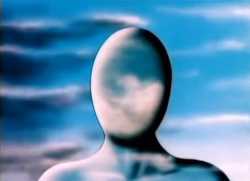 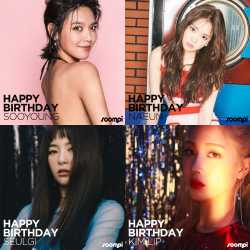 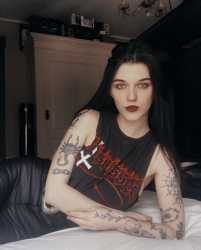 275KiB, 903x1118, CE5DB49B-169D-47B9-AD7C-D37E6DF50418.jpg
View SameGoogleImgOpsiqdbSauceNAO
Quoted By:
What causes people to become edgy metal fans? Trauma? Childhood abuse? I’m not trying to insult anyone here, just wondering how someone decides to get a bunch of edgy tattoos and listen to harsh music with evil lyrics. Especially since most of them seem to be nice people.
146 posts and 15 images omitted
Anonymous
Quoted By:
>>103490593
Megacoom shirt
Anonymous
Quoted By:
>>103495640
Almost fell for it
Anonymous
Quoted By: >>103499127,1
>>103495640
>Metalcels are consistently the most autistic posters on this board
This board isn't an accurate representation of the whole metal community, as with any other music genre

>metal fans don't understand irony or sarcasm, cannot pick up on social cues and have a very limited grasp of human expression, which is why they have to listen to music with absolutely no subtlety
Take your head out of your ass. Enjoying something that isn't subtle =/= autism. People don't solely listen to metal

>The inception of the genre was a bunch of smelly Brits arguing over who could take the most heroic dose of acid and daisychain the most tube screamers together
You have a problem with that?

>I'm not even gonna get into the genre autism because we all know about how metal goobers lose their fucking minds anytime someone mixes up melodic objectivist pornogrind with second-wave crossover deathcumthrashcore.
Genre 'autism' is a fucking meme, only a few selective rampant autists actually care. There are only ~8 main subgenres, and if you're too retarded to understand the difference that's your problem. The mixing of genres to look new and innovative isn't exclusive to metal either.

>being an edgy metal fan is caused by being a stupid fucking NERD
You got molested by some metalhead didn't you?
Anonymous
Quoted By:
>What causes people to become edgy metal fans? Trauma? Childhood abuse?
In my case, that (and an overall awful experience as a youth) certainly played a big role but wasn't the only factor: I also just enjoy the music.

>I’m not trying to insult anyone here, just wondering how someone decides to get a bunch of edgy tattoos and listen to harsh music with evil lyrics. Especially since most of them seem to be nice people.
Well, while I certainly projected the edgy attitude, I never made "edgy" into a visual aesthetic. After over a decade of therapy, most people would never even guess I like metal if I don't wear a band shirt. Coincidentally, I don't listen to much metal anymore, but I think that correlates more with, on the one hand, the sterility of the scene at large, and on the other, my distaste for a lot of the subcultural signifiers that so much metal refuses to part with than it does with my mental state or maturity per se.
Anonymous
Quoted By:
>>103498606
Buckie seems so broken.
Anonymous 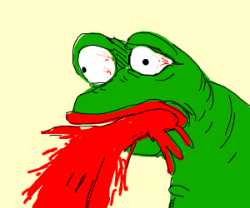 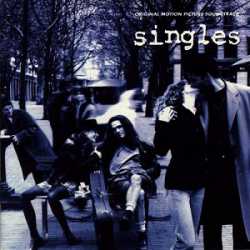 50KiB, 300x300, Singles_Soundtrack.jpg
View SameGoogleImgOpsiqdbSauceNAO
Quoted By:
Anonymous
Quoted By: >>104978546 >>104978546,2
was the movie good? is this the soundtrack with sonic youth on it? or was it hole
Anonymous
Quoted By:
>>104978504
no sonic youth and it's not terrible for what it is aka could be worse
Anonymous
Quoted By:
>>104978504
To be honest, this kind of soundtrack was left on the cheap players of the 2000s a long time ago, and I wish it'd stayed there. I don't want to offend anyone. It's just that this kind of music gives me a stupid feeling of nostalgia. I can't stand the age of 2000s, the fashion was horrible, people's habits and behavior, the shows were stupid. I like the present, and therefore I never understand when people complain about the past tense. Especially the arrangements in the songs are just morally outdated, such are made today by skillful people in audio programs on the computer and posted on the stocks like this https://depositphotos.com/music.html. So you understand that the genre is long done with when its arrangements are highly commercialized?
Anonymous 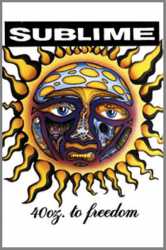