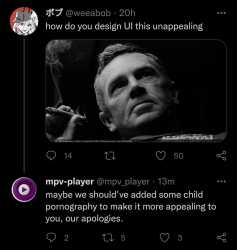 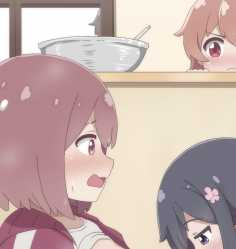 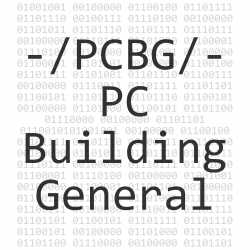 94KiB, 1336x1336, 1484348845011.png
View SameGoogleImgOpsiqdbSauceNAO
Quoted By:
>Assemble a part list
https://pcpartpicker.com/
>Example gaming builds and _monitor_ suggestions; click on the blue title to see notes
https://pcpartpicker.com/user/pcbg/saved/
>Learn how to build a PC (You can find a lot more detailed videos on channels like Bitwit)
https://www.youtube.com/watch?v=69WFt6_dF8g
>How to install Win7 on Ryzen
https://pastebin.com/TUZvnmy1

If you want help:
>State the budget & CURRENCY for your build
>List your uses, e.g. Gaming, Video Editing, VM Work
>For monitors, include purpose (e.g., photoediting, gaming) and graphics card pairing (if applicable)

General:
>PLAN YOUR BUILD AROUND YOUR MONITOR IF GAMING
>A 240GB or larger SSD is almost mandatory; consider m.2 form factor

what drivers you have on the hard drive doesn't do shit unless they're NOT there for a device. you can have all the drivers for every single device in the world on your hard drive and it would still function fine without them.

short answer to your questions; no issue, yes.
Anonymous
Quoted By:
What's the best bang for bucks I can get with a budget under 1000$?
Anonymous
Quoted By:
>>64497844
wrong. amd processors not being capable enough to handle emulation is a thing of the past. intel's time is over.
Bill Shiphr
Quoted By:
Hello, everyone! I want to share with you a very cool find. Recently I was looking for information about reliable wallets for storing bitcoins. And I came across this site https://www.btctopic.com/ which has a lot of useful information about bitcoins and their use. This will be useful for both beginners and already experienced traders.
Anonymous

113KiB, 1240x716, lg-g7-thinq-official-ah-01.jpg
View SameGoogleImgOpsiqdbSauceNAO
Quoted By:
If requesting purchasing advice, please provide your country and what carrier you will be using it with, along with wanted features, budget and size.

You can sideload some apps (including the google play store, though it's a hassle) to get around some of their walled garden nonsense, get a new launcher to replace their rubbish one, that sort of thing.

The downsides are that you can't uninstall the default software, it's practically impossible to root (unless you get one shipped with an older OS version and don't connect it to the internet before attempting), and you can't turn off automatic firmware / OS updates.

Outside of that, I guess it depends on your use case. I've got an ancient acer a200 that fills my tablet needs, but that's because I mostly only use it for reading and viewing pictures and such.
Anonymous
Quoted By:
>>65789486
XZ1c
Last good compact
Anonymous
Quoted By:
Hello, everybody! I want to tell you about my very cool find. Recently came across this site https://www.bitcoinharvestltd.com/ where you can find a lot of useful information about bitcoin, about how it works and about how bitcoin wallets work. You can choose the best one for yourself and reliable.
Anonymous 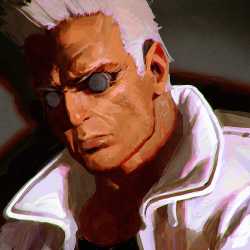 - external [ https://pastebin.com/7fE4BVBg (embed) ]
313 posts and 51 images omitted
Anonymous
Quoted By:
>>80873615
Yeah, that's probably it. Thank you.
Anonymous
Quoted By:
>>80843935
join group t.me/ExDSG
Anonymous
Quoted By:
where can i find good anonymous proxy lists? everything i've tried so far is absolute trash or not active
Anonymous
Quoted By:
2021. Any OSCP material updates or is it the same as 2020?
Bruce Black
Quoted By:
Discover the power of PDF with a full-featured PDF Reader. It couldn't be easier to read and print PDF files. Use standard PDF (Acroforms) and XFA (XML Form Architecture) form filling to leverage current forms and workflows. Foxit PDF Reader is available for Windows, macOS, iOS, Android, the web, and Linux, ensuring a consistent reading experience regardless of where you are or what platform you are using. 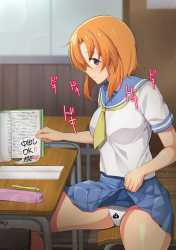 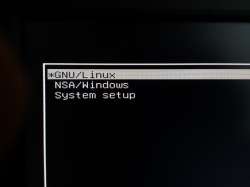 917KiB, 3264x2448, D5AVbaA.jpg
View SameGoogleImgOpsiqdbSauceNAO
Quoted By: >>50719986
Intended for users of all levels, including absolute beginners.

If you are serious about switching to Linux, use it exclusively for 2 weeks, avoid windows dual booting for that period of time, or it's likely you will start retreating back to windows instead of getting used to Linux as your new home and working on making it feel the way you want it.

It is recommended to experience distro of your choice in a VM.

Before asking, please find the answers to your questions in resources.

Please be civil, notice the "Friendly" in every Friendly Linux Thread.

Understand that much of your software from windows will be unavailable, (although maybe wine can make up for it.)

Pastebins in second post -- standby.
321 posts and 28 images omitted
Anonymous
Quoted By:
>>50719308
debian testing is as stable as a rolling release can be. seriously they even recommend testing for desktop usage. unstable and experimental are the non-stable release, not testing.
Anonymous
Quoted By: >>50720680
>>50706245
Seems to me that linux is self destructing, causes by people who think new is better than working.
First systemd pretty much ruined linux, I know so many people who lost interest in promoting or using linux what that was forced on us.
Now they seem to want to change this.
Yeah.... I'll just go back to windows.
Anonymous
Quoted By: >>50720703
>>50719986
a quick question Anon-kun, why do all GNU\Linux based distro users hate systemd? why is it that bad?
Anonymous
Quoted By:
>>50720680
because it consumes a lot of small programs that stop development. one program doing one special thing is a lot easier to document and maintain than one huge program that does a lot of different things
Anplultup
Quoted By:
sildenafil generic australia http://viagwdp.com/ sildenafil
Anonymous 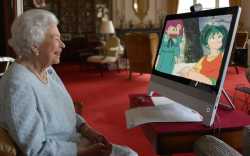