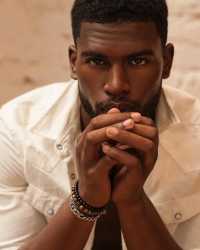 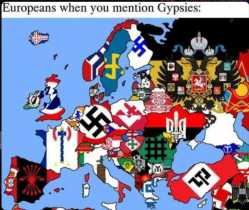 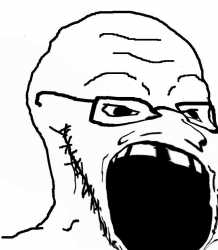 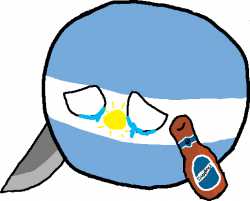 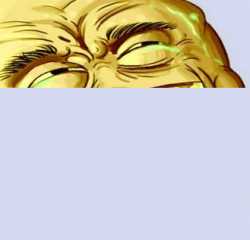 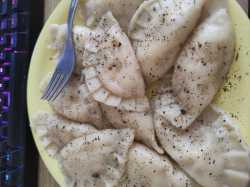 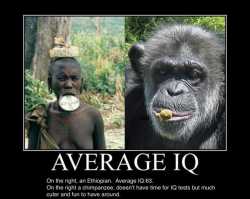 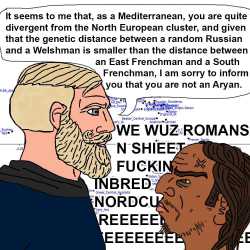 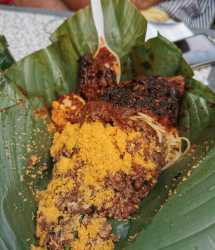 >Waakye (/ˈwɑːtʃeJ/ WAH-chay)[2] is a Ghanaian dish of cooked rice and beans, commonly eaten for breakfast or lunch.

Quoted By:
>>143092869
Anonymous
Quoted By:
>>143093435
>y-you eat yellow cheese!
and? lmao
>>143093404
I'm sorry your ancestors were slaves and accomplished nothing, enjoy ur fufu and spaghetti rice bro lmao
>>143093507
you're getting really emotional while I'm sitting back and having a good laugh
low iq behavior on your part
Anonymous
Quoted By:
Bunch of retards in this thread.
Talking about things they have never eaten in their lives while just posting pictures, as if you could feel things like taste, texture or seasoning in a picture, especially something completely foreign to you.
Criticizing Africans for using New World spices and crops that have revolutionized the cuisine of literally every Old World cultures. Plus Africans don't use those crops/spices like others do. Cassava palava sauce made from cassava leaves is uniquely Africa, garri is uniquely African, fermented maize based products like kenkey, banku, ogi, koko, akpan, akassa etc... are unique African.

Everybody uses New World spices but not the same way. Africans don't use maize or cassava like Asians or Europeans do.
And Africans have their own crops as well that they still consume. As I said in West Africa rice is not even foreign, and things like fonio, sorghum, millet, yams, pearl millet, egusi seeds, etc... are native to West Africa.
Anonymous
Quoted By:
>>143092695
Rice and beans compliment each others very well. You have never eaten any kind of rice & bean in your life, and you are a complete retard. Spaghetti is a nice addition but you can eat Waakye without it, it depends on taste whether or not someone eats waakye with spaghetti. Waakye also uses sorghum(West African crop). Also rice(oryza glabberima) is one of the oldest domesticated African crop, they just use Asian species now because of globalization. The way waakye is cooked also make it unique. Jamaicans have rice & beans too but it tastes nothing like waakye because it's not cooked the same.

>>143092355
Jesus you are retarded.
You clearly don't cook, and you have never tasted any of the things you are judging. There are a lot of subtle things when it comes to seasoning or cooking that give certain dishes a unique identity or taste or texture. Even different kinds of "Jollof" are completely different. Senegalese thieb is nothing like Ghana Jollof. Why do you even think Ghanaians and Nigerians constantly debate who has the better Jollof?
Anonymous
Quoted By:
>>143092768
And it is.
Anonymous 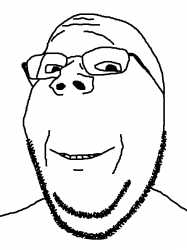