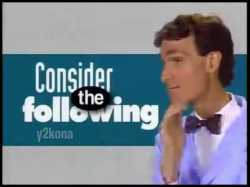 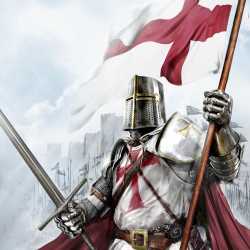 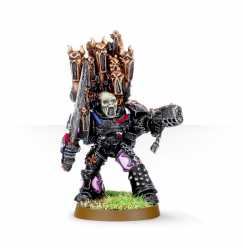 Quoted By:
>>85986268
Necron Player: Constantly complains about everything and anything involving the game. Plays 5 other armies, and will tell you how they all suck. When his armies do well he complains they are doing well for the wrong reason. Plays the most WAAC armies and do well in GT and local tournaments. Collects vintage and rare models. Like a massive amount of RT stuff. It's impressive. Buys them for people as Christmas and birthday gifts.

Eldar Player: New member, brother of another player who gave him his eldar. Learning the rules, always just happy to be here.

Chaos Player: Constantly trying to debate Necron player and show him the game is fun. GW Shill. Wants to have fun games. Writes up stories about the games he's played. Trying to start a crusade campaign.

Tau Player: Like tau, hates running Riptides and Stormsurges avoids them if possible. Quite but nice and clever. Not the best player but always fun to play with. 3d prints minor proxies and conversions like better Space Marine buggies.

Black Templar Player: budding crypto far-righter masquerading as "libertarian right-centerist". Always sneaks some political nonsense in when no one asked. Likes to play but gets frustrated when he loses. Doesn't bring unfun lists and is pretty good to hang with. Polite but can get easily offended.

Orks: Has actual life with GF and 6 figure coding job, barely see them anymore. Always the happiest of the bunch. Creative and has a totally custom made Orks and Admech army. Never eats, drinks without getting drunk somehow. 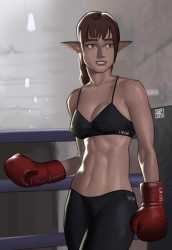 49KiB, 640x928, eotcyzrosfm91.jpg
View SameGoogleImgOpsiqdbSauceNAO
Quoted By:
Does your setting have strong female characters that can beat the shit out of males?
19 posts and 2 images omitted
Anonymous
Quoted By:
Rolled 6, 3, 1 = 10 (3d6) 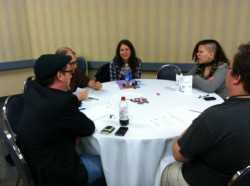 58KiB, 960x717, cucks to dykes ratio.jpg
View SameGoogleImgOpsiqdbSauceNAO
Quoted By: >>85713559 >>85713686 >>85714747
How do you manage your cucks to dykes ratio? I've already tried not running Pathfinder so that's not the issue. I just keep getting way off balanced in one direction or the other. If the game is all cucks they are alright generally unless a woman is anywhere nearby, but if even one dyke joins they go completely to shit instantly and start up the cuck supplication olympics like crazy. Then the game is ruined until you get at least 80% dykes to one or two cucks, at which point the cucks will be mostly ignored and eventually kicked out of the game, but then of course your game is full of women who are so stupid that they would lie about being lesbians for attention.
2 posts omitted
Anonymous
View SameGoogleImgOpsiqdbSauceNAO .png, 1MiB, 973x1200

57KiB, 205x355, 0030-010.jpg
View SameGoogleImgOpsiqdbSauceNAO
Quoted By: >>85603283
my issue with freakshit is that it's not freaky ENOUGH. Muh elves, muh furshit muh whatever. I don't care if it's cool, wacky or whatever. If you call me standard for playing a human wizard while you play a fucking furfag character. I WILL call you a pretentious hipster who is afraid of doing anything actually weird.
Anonymous
Quoted By: >>85603283,1
This. All the „freakshit” races are literally „I’m a human but…”
It’s like w*men calling the,selfes nerdy cause they play dnd.
Sneed
Anonymous
Quoted By:
>>85603127
Anon, to most posters on this board anything that isn' t a human is already an incomprehensible monstrosity. Why are you using the language of unimaginative propagandists hired by the democratic party to make using /tg/ unusable by the non-retarded to help push narrative of dangerous white übermensch? why are you doing this Bogleech? You need to clean your rubber bug collection, the dust is becoming toxic.
Anonymous
Quoted By:
>>85603153
Yes, you are stupid like OP and likely smell bad like him too
Anonymous 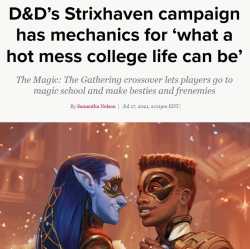 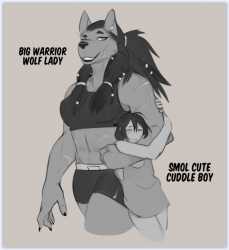 Quoted By:
>>85511487
>The fact that you live under a government on Earth already proves that you are no exception to the rule.
Anonymous
View SameGoogleImgOpsiqdbSauceNAO retarded retards.gif, 8MiB, 640x360

Quoted By:
Is It Okay To Fuck Halflings In a Dungeon?
Anonymous
Quoted By:
>>85517449
The only one riding dicks here is you OP
×