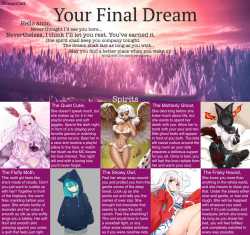 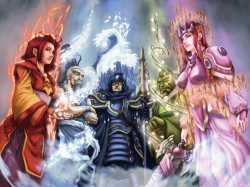 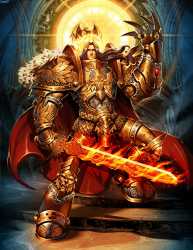 >I haven't seen Big E outside of meal times lately.
>Most of my time is spent teaching scholars how to read 'Old Angli' or as I call it English.
>Magnus and Emps want more guys able to take over my translating work.
>I am back on the Emperor's flagship, so I got my sweet digs back.
>Malcador is running things back on Terra right now.
>Legos received another 'name' for his service and injury, ceremony took days.
>Damn, the Custodes really read off every name the person being rewarded has earned. Then they do it again with the new addition(s).
324 posts and 52 images omitted
Anonymous
View SameGoogleImgOpsiqdbSauceNAO Manperor.jpg, 10KiB, 143x352

The iron cage is a massive series of fortresses and bastions and stations meant to contain and guard against the eye of terror, with the Iron fortress Cadia being the lock itself. Granted the title of Pratorian of the Eye, Perturabo used all of his skills and power to match and surpass his brother’s own achievements on Terra.
Anonymous
Quoted By:
>>75556399
Bloody beautiful.
Don't forget all the star fortresses.
Anonymous
Quoted By:
>>75516580
There are no Inquisition, only the Order of the Cupbearer - and just like how a cupbearer protect their Master against poisoned wine and food, the members of this prestigious Order protects Mankind against that which would poison their soul and future.
Anonymous 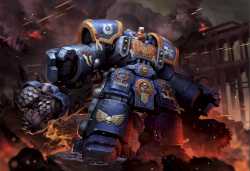 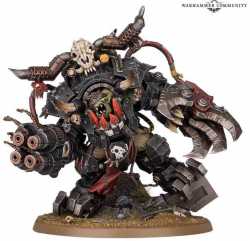 >Megadrop link to contributing anything missing from mega:
https://mega.nz/megadrop/OxuaPyCjNpU 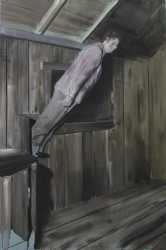 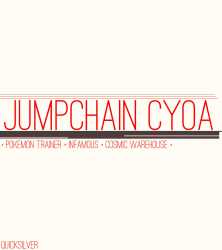 Never before have I seen such a large gathering of the most extreme and rabid sort of unhinged SJWs.
122 posts and 15 images omitted
Anonymous
Quoted By: >>73897157
>>73897015
What's most depressing about people who bitch about SJWs don't even need to have sex, they just need to have healthy relationships in their lives. Note that I didn't say "sexual relationships", just relationships in general.

691KiB, 1600x1042, Temp.jpg
View SameGoogleImgOpsiqdbSauceNAO
Quoted By:
Hey /tg/, you guys up for some story time? Of course you are! This is just my experience with a freeform RP a while back, and I think it’s about time I share it. It’s been a long time, so sorry if some details are a bit hazy, but I remember the important bits. Behold, the Ballad of Edgardo!

>Get a hankering for some RP, cruise a couple forums
>Something catches my eye
>Some kind of weird combination of stuff from Dragon Ball Z, Gurren Lagann, Avatar the Last Airbender, and a few other themes from different shows
>Basically animu: the game
>Honestly kind of a cool setting after reading through it. Super-powered dudes wander around doing their own thing, having adventures, and trying to stop evil “shadows” from consuming the world.
>Looks cool, sign up and start making a character.
>Characters had attributes (strength, speed, the usual shit), Traits/Powers chosen from a big list, and Spirit, which you used for doing cool shit.
>Had a certain number of points to spend on Attributes, maxed strength and put some into speed, endurance, and a couple in charm.
>Wanted to try a brawler type guy. I’ll get to why that idea was a bad one later.
290 posts and 48 images omitted
Anonymous
Quoted By:
>>26607104
Given >>26607925 what exactly is your problem? The setting currently posted is a placeholder that is in no way canon, the mechanics posted are still a work on progress, almost nothing posted is near final yet. The forum is, in game terms, in a pre-pre-alpha state. The actual forum link probably shouldn't have been posted yet, as we may still use a different host.
Anonymous
Quoted By:
>>26607307
>Asura has flaming fists.
>A Guy Called Squid has flaming fists.
>A Guy Called Squid=Asura
Anonymous
Quoted By:
>>26565880
still fucking amazing
Anonymous
Quoted By:
Posting in epic ghost thread.
Anonymous
Quoted By:
Let it be known that this story remains sick.
×