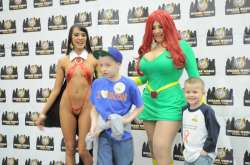 Why do you think of fat people cosplaying? Have you ever not cosplaying something because of your body type? 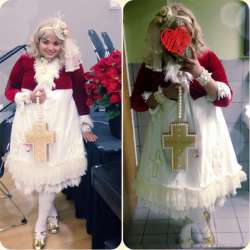 >inb4 ive been in the fashion for X years!
then you're stupid.
Anonymous
Quoted By:
>>8773874
This so much. I love wearing loltia and some of my outfits aren't my best, so I don't ever post those. Like just how you usually don't post crappy pictures of yourself.
Anonymous

International Lolita Day coordinates!
332 posts and 71 images omitted
Anonymous
Quoted By:
>>8754978
Nothing is worse than the lolitas that have them TATTOOED onto their bodies
A lolita left the comm I was in recently and had shoulders, elbows, wrists, knees, and ankles I think? They just posted a photo of themselves completely naked in the tub, just breasts covered.

>>8753625
Dream print! It looks very nice, and I agree with the silver shoes thing.
Anonymous
Quoted By:
>>8755072
I really hate when indy designers don't use enough fabric in skirts on plus size custom made stuff. Guess I can cross Elegy off my list of places to order from.
Anonymous
Quoted By:
>>8753089
I know a lot of people are calling this too plain, but I honestly love this photo, outfit, pose, everything and I wouldn't change a thing.
Anonymous 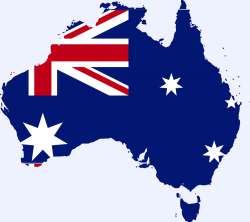 205KiB, 1000x891, australia_flag_map.png
View SameGoogleImgOpsiqdbSauceNAO
Quoted By:
>Adelaide Supaova
>Brisbane Supaova
>Who's working on what?
>How did you guys find PAX?

42KiB, 308x718, 556373_369513466444355_230183161_n.jpg
View SameGoogleImgOpsiqdbSauceNAO
Quoted By:
Let me get all the dramu plox. Last I heard someone cheated on someone but I think that was just some bullshit. Twinzik nice?
215 posts and 19 images omitted
Ffffffffdhjddguck
Quoted By:
God I followed Hope on Instagram like a week ago...bitch,you're not cosplaying Donald Duck 24/7 stop fucking DUCK FACING! It's not cute, it doesn't make your face less chubby. A fucking waffle doesn't call for a peace sign and puffing/bloating your cheeks like a weaboo, you're fuckin nearly 30. Duck face with a drink and a caption with a bunch of cheesy sparkles? Seriously? She's not aging too well either...I wonder where she's going to get a personality from when she's an old hag and can't get a modeling job for her 5 foot nothing fat ass. Probably just mooch off her bf and family.. Oh and she is a huge cleavage flirt with other guys still. Being well spoken doesn't mean shit when you're a one dimension, hypocritical, fame starved flat chested cow. Gah, don't follow cosplayers, just admire the work..big chance you'll learn they're awfully shallow people and you'll be disappointed. Ugh, I thought her sister was cool, but she's a whole other can of rotten worms, she's equality terrible in a different way..still hypocritical way..sad..she was really the talented one, Hope would be nothin without HeeHee still sharing the umbilical cord. They say never meet your heros..hot damn, they were right. Nice wrinkled fat ridges on the forehead, hopie CHAN(srsly? That was never 'kawaii' ya white trash) but no, just keep pouting, bloating, ducking it up! It's so cool and fine! Cause Donald's your fav!! Grats on over coming anorexia, but there is a difference between self love and full out insecure obsession. Vanity is a sin, little Christian girl.
Nice feral Adam and Eve photo shoot, that wasn't an oxymoron at all!
lololol
Quoted By:
o god ur right the IG screams attention hoe from the waist up..dead weight thunder thighs and her band of merry hypocrites are plagues and it is 2014 XDDD I guess her ex isnt the only drunken whore!! its hard to unfollow because of all the pathetic at least her trans sis has talent to carry her.. lol you think your shittttt eliza brought in 2times more likes? nope.
Anonymous
Quoted By:
fame brings hate but you are never gonna be nigri hoe level fame. NEVER. I feel so sorry for her current bf she must suck dick well or that guys got no dignity to leave her [email protected] the # mcm and #wcw gurl yo friends ain't cute and those men don't give a fuq I would say this girl needs Jesus but...yea LOL if it were 05 and had IG Jesus woulda been her mcm
Anonymous
Quoted By:
whoa
Anonymous
Quoted By:
Where are the fucking nudes???
Anonymous 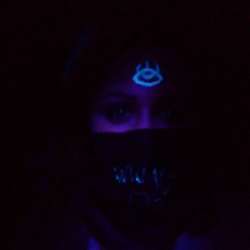 44KiB, 640x640, KennaCosplay.jpg
View SameGoogleImgOpsiqdbSauceNAO
Quoted By:
Hello, my name is Not Jesus and I am looking for cosplayers for a webcomic\ graphic novel we are working on. 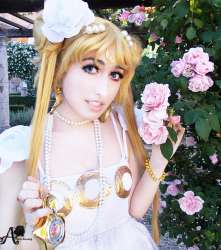 625KiB, 534x604, annaryshining.png
View SameGoogleImgOpsiqdbSauceNAO
Quoted By:
So I'm on World Cosplay and I notice that my photos are liked by someone who is in the top 5. Then I notice that she likes... everyone's photos. Literally every single person World Cosplay is having their photos liked by Annary. And then I figure out that this is her campaign, to raise her rank artificially by clicking the heart button two million times and hoping that lonely people click the heart back... 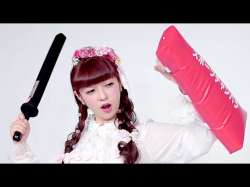 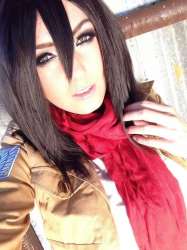