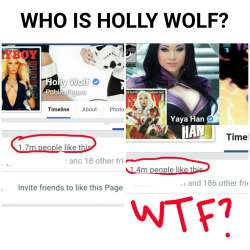 1MiB, 1920x1920, PhotoGrid_1436739846200.jpg
View SameGoogleImgOpsiqdbSauceNAO
Quoted By:
As of right now, Jessica Nigri holds the top Facebook follow count for American cosplayers, and you would Yaya Han would hold 2nd place. However, its Holly Wolf.

Who do you think SHOULD be the most followed cosplayers?
20 posts and 1 image omitted
Anonymous
Quoted By: >>8475969,1
>>8475584
'Once in a while' its pretty much her main hobby outside of her work. She's constantly cosplaying and going to conventions.
Anonymous
Quoted By:
>>8475546
Really? She's been cosplaying since she was 13
Anonymous
Quoted By:
Nobody on facebook cares about the cosplay quality of women. They care about looking at sexy pictures. Yaya Han might fancy herself a cosplay master or whatever but people didn't start giving a shit about her until she started showing boobie photos.

On the internet, if you're a woman, your cosplays are only as relevant as you are hot. If you want people to admire you, then you need to be hot. Simple as that.
Anonymous
Quoted By:
What about the other people? The ones that have over 300K likes>
Anonymous
Quoted By:
>>8475742
Hobby my ass. She is not a damn cosplayer. She a damn playboy model who found another community to use and drain the money out of for her own benefit just like Jnig and Yaya. Im really surprised on how many idiots out their are not realizing that lady's like this are ruining the image of the cosplay community.
Corky-Lunn !CorkyloMxc 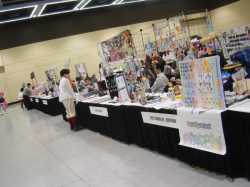 I looked and they don't seem to be diary style, thank you though.
Corky-Lunn !CorkyloMxc
Quoted By:
>>9254268
ignore this post
Please follow this new thread instead
>>9254336
Anonymous 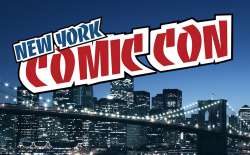 187KiB, 893x556, image.jpg
View SameGoogleImgOpsiqdbSauceNAO
Quoted By: >>9216353
Sorry for being a faggot for asking but anyone know of any 18+ after parties at or in nyc comic con? 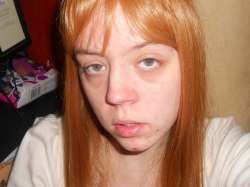 461KiB, 1296x972, cas cam 008.jpg
View SameGoogleImgOpsiqdbSauceNAO
Quoted By:
Cassie Lowe, Cassie's Costume Closet, Pumpkin Reina, MotherUsagi, Hatsune Divastar, who the fuck knows what else this attention whore goes by. Anyone else had run-ins with her? She can't seem to keep a friend for more than a month, scammed some chick out of a $300 cosplay commission, and blames everything on her being a single mom.
6 posts omitted
Anonymous
View SameGoogleImgOpsiqdbSauceNAO 408705_494552973919529_171959814 (...).jpg, 77KiB, 909x559

Quoted By:
Great craftsmanship lol
Anonymous
Quoted By: >>6625685
>>6625606
don't do meth, for starters?
Anonymous
Quoted By:
>>6625674
i dont do meth i just look like that already.
anonymous
Quoted By:
she posted a comment on another person's cosplay page pretty much suggesting it's okay white people do blackface. I don't have the screenshot, but here's the copy/paste and link <iframe src="https://www.facebook.com/plugins/post.php?href=https%3A%2F%2Fwww.facebook.com%2Fromeronotromeo%2Fposts%2F1804704456440201%3A0&width=500"; width="500" height="373" style="border:none;overflow:hidden" scrolling="no" frameborder="0" allowTransparency="true"></iframe>
Cassandra Ariel Lowe Im Irish and Scottish so none of you can cosplay Merida anymore! Because that is an insult to my family we were once slaves! (My great great grandmother/Father were!)
She was the very last person to comment
a nonny
Quoted By:
she's apparently in a huge war with the Dreamers cosplay group. She even tried to call Child Youth Services on them and her baby daddy left her to cosplay with them after he couldn't take any more of her shit
Anonymous 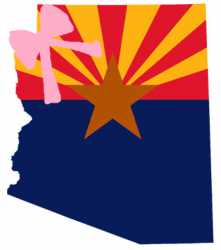 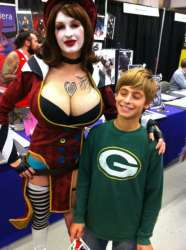 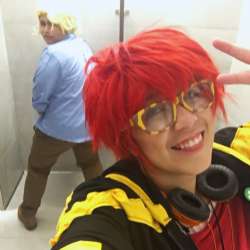 it's not complicated but it did require some stitching and tearing
Anonymous
Quoted By:
>>9192352
Person on left looks like they're gonna take a piss, just saying (since it looks like a restroom).
Anonymous 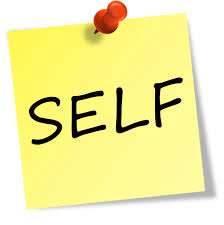 Quoted By: >>8905697
It just arrived through the post so I did a quick 10 minute make up test for Esdeath but am having trouble with getting her thick white top lash.
Any suggestions as to how to do it? It just looks really gloopy and gross atm..orz

Well at least all hail the BeautyPlus app which means no editing needed post selfie >_<!!
Anonymous
Quoted By: >>8905851
>>8905664
What products are you wearing? From the photo where you're winking it looks like you've got regular false eyelashes on and put white mascara on the lower surface? Get white false lashes and use white eyelash primer + white mascara on your natural lashes. And do the lining with white liquid liner instead of black.
Anonymous
Quoted By:
>>8905697
I have black liner on just so then my eyes don't disappear haha.
Didn't have any white lashes so I used my white mascara on the false lashes which just ended up looking gloopy. Meh, it's temporary for now but I guess I'll have to find some actual white ones -_-;
Anonymous
Quoted By:
>>8904193
I never noticed until you pointed that out and I've had this picture for almost a year.
Anonymous
View SameGoogleImgOpsiqdbSauceNAO IMG_20160311_211208.jpg, 3MiB, 2987x2987

Quoted By:
Elite ncr ranger. Idk what to call it desu.
Colossalcon 2016

37KiB, 566x91, ColossalconLogo-2016.png
View SameGoogleImgOpsiqdbSauceNAO
Quoted By:
Surprised there's no thread yet, little over 3 months away! Who's going? What're your plans?

I've never been to Colossal myself, what can I expect anons? Any suggestions? I'm looking forward to it regardless.
12 posts omitted
violin_man
Quoted By: >>8876272
>>8874801
If you like fighting games it's basically heaven. Lots and lots of fighting games in the game room. I think they also have a lot of other two player non fighting games but I can't recall.

I can't say much on the panels because my time was more focused on rehearsal hours with the Symphonic Anime Orchestra, playing fighting games, and drinking last year. I might go to a few panels and chill at the water park this year since I'm not playing in the orchestra this year (would love to but I like having free time and not waking up early in the morning).
Anonymous
Quoted By: >>8877013
>>8875405
>>8875361
>>8875357
OP here, I'm not into drinking but I am going to hang with friends and try out the game room/other activities.
I'm cool with it being a mostly? Chill con it sounds like.