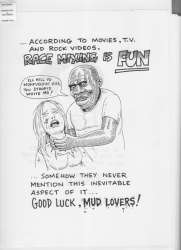 
>The difference between eye color, hair color, height, and race is that no one's been persecuted and enslaved... based on the fact that they had blue eyes. Your argument doesn't make much sense with the context of.. basically all of history
And this argument doesn't make sense with the context of >>8850997's argument, so, again, what's your point?
Anonymous 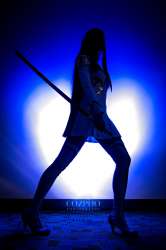 My favorite thing is the op picture. It was a test shot but the photographer thought it looked good.

I really hate it. Either go silhouette or don't.
Anonymous
Quoted By:
Ashb is crazy and shitty person.
She talks shit about everyone.
Very insecure and blindly narcissistic
She's very fake and loves to chase the coattails of cos-famous people.
Anonymous 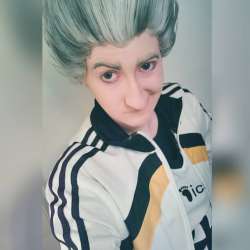 Quoted By: >>8834735 >>8834740
Anonymous
Quoted By:
>>8834650
No fucking way this isn't shooped. No fucking way
Anonymous
Quoted By:
>>8834650
>>8834662
I feel bad for them holy shit, that chin is Nyan Nyan Sugar Neko Girls-tier and that nose is so big it looks fake. Poor girls. Thankfully it's nothing surgery can't take care of right..? Or maybe they'll accept themselves and earn my eternal respect. No really i feel bad for them i can't imagine the bullying they got for their appearance at school and shit, aw man... 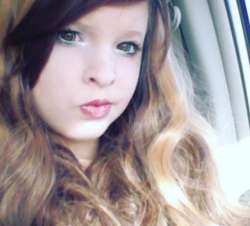 Quoted By:
>>8840701
You had your "fun" the first time. Just delete this. It's sad.
Anonymous
Quoted By:
Im doing throwback
You guy do it all the time
Anonymous

187KiB, 1308x448, Screenshot (102).png
View SameGoogleImgOpsiqdbSauceNAO
Quoted By: >>8836912
Does this mean we can finally get ChineseGossip back and BtB threads? Or god forbid be able to warn each other about toxic people in the communities without getting banned?
19 posts and 2 images omitted
Anonymous
Quoted By:
>>8836191
I'm the person who had the trunks reaction image. I was actually responding to a post that asked, "/cgl/, what do you do to cope?"

I really do not understand why my post was singled out and deleted just because I answered a feels related question. Most of the people here watch anime, right? Or is mentioning that considered off topic?

But what really made me pissed off is that there were dozens of Spanish shot posts that weren't about feels at all, in any way, but all of those posts remained undeleted.

Fuck the janitors. They're shit. Can't wait to see this goddamn thread get deleted too.
Anonymous
Quoted By:
>>8836129
>It's like none of them even communicate
Where are you seeing this because the janitors are strictly prohibited from announcing who they are and tripfagging.
I almost applied and read the whole list of rules they have to follow.

So if you see someone claiming to be a janitor, they are lying or they should just be reported. Report it either way.
Unless you're talking about hanging out in their chat rooms on irc or where ever else they communicate.
Anonymous
Quoted By:
The rules really need to be changed

How can we make this change happen?
Anonymous
Quoted By:
>>8836098
This rule isn't very clear. For example, all discussion of the whole Bui thing was deleted; are cosplay photographers not included under the 'cosplay' umbrella?
Anonymous
Quoted By:
I can't belive this just got deleted.
I've been banned.
What the actually hell.
Anonymous 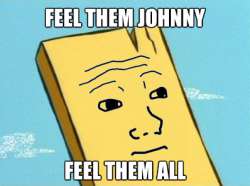 148KiB, 398x297, feel-them-jhonny.png
View SameGoogleImgOpsiqdbSauceNAO
Quoted By:
Old one died and I needed to get this out

I'm caught in this weird feeling of I know this is a failure that deserves to be shared on cgl. but if she ever found out she got posted and ridiculed she would be humiliated. But her costumes are never really good and we aren't close enough to the point I should be trying to guide her. She's unfortunately also being influenced by this terrifying local hambeast cosplayer with a ton of chubby chaser followers who loves making duct tape cosplays of things that don't deserve to be duct tape. I'm just rambling now but it really is terrible. Imagine a duct tape dress form for a short obese girl but it's made to look like Rin Kagamine's Meltdown dress.
381 posts and 44 images omitted
Anonymous
Quoted By:
>>8845640
I mean dresses, wtf is dressessential phone. No.
Anonymous
Quoted By:
>have a waifu and really adored her.
>want to do the cosplay.
>her outfits's nearly nude.
>being afraid of get called attention whore at con.
>ended up not cosplay her.
Anonymous
Quoted By:
>>8841398
He sounds like a dick break up with him.
Jk
Tell him you like to go out with him but he gots to join the jap fashion club kek.
Anonymous
Quoted By:
>>8841554
Just do it have fun and when you think back you can just cringe, just like me. Good old embarrassing memories.
Anonymous
Quoted By:
>>8841644
Which con? Maybe just go.
Anonymous

260KiB, 900x320, slider2015main.jpg
View SameGoogleImgOpsiqdbSauceNAO
Quoted By:
So, a friend of mine is kinda dragging me to this con and it's my first time going so I have to ask:

Ashe Iverk? Doesn't she have an ex girlfriend/whipping bitch who makes all her stuff and does her makeup? idfk starts with a C of M? So many girlfriends idk anymore probably some desperate and clingy ex...
Anonymous 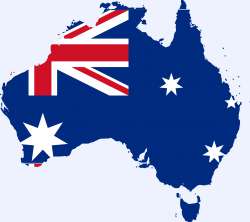 Summary
>Con owner, Mike, stole money from friends and staff
>Guests and winners weren't paid for 6+ months
>Most of the staff has quit
>Con still doesn't have a business license
>Desperate ads trying to sell badges keep coming up on Facebook
>How far away will Mike be when the con starts and how much money will he have stolen

Please refrain from bringing up unfounded gossip or personal drama in this thread. Keep it focused on Newcon and the (small) group of people who run it.

Did Crispin Freeman really cancel as a guest? Will anyone even show up to the con?
181 posts and 10 images omitted
Pizza
View SameGoogleImgOpsiqdbSauceNAO Pizza.jpg, 86KiB, 720x960

Quoted By:
>>8817008
I bought the pizza
Anonymous
Quoted By:
>>8821915
added you on steam.
Anonymous
Quoted By:
>>8823670
I used to work downtown, and still do sometimes. I actually hang out in deep SW which is why I might not see them as much. I also work on swan island where the homeless have set up an entire camp.
On swan island they don't harass you until you get to mlk.
Of course on the max you're gonna get harassed. Buses too. But not every line.
What I did was buy giant headphones. I get harassed much less now.

Also everyone keep in mind, some of the people harassing you aren't homeless and are pretending to be. I used to work at the downtown safeway and I've seen people hop out of cars and get picked up after they collect their scrap change. I even used to know someone thru friends who was technically couch surfing but she would go beg for change and food samples at my store. She even had food stamps. 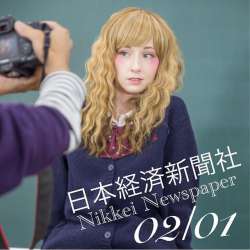