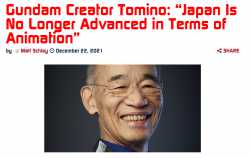 288KiB, 921x583, chrome_wd3KfMHP5d.png
View SameGoogleImgOpsiqdbSauceNAO
Quoted By:
>“Japan is no longer an advanced country in terms of animation.”

>Tomino recounts that 10 years ago, he went to Peking University in Beijing to give a lecture on animation and was surprised by the number of enthusiastic students. Now, 10 years later, he says, many of those students are now professionals working in the Chinese animation industry.

>Meanwhile, the director says, Japanese politicians still think about Japanese animation the way they did 30 or 40 years ago, a kind of laissez-faire attitude in which the government doesn’t support the industry. By contrast, Tomino says, the Chinese government is actively working to support the animation industry there.

>“I feel a sense of crisis that if we continue to make animation from a business-oriented perspective, we will be completely outdone by our Beijing counterparts,” said Tomino.

https://otakuusamagazine.com/gundam-creator-tomino-japan-is-no-longer-advanced-in-terms-of-animation/
39 posts and 1 image omitted
Anonymous
Quoted By:
>>20494475
Doubt, but my country is mostly brown so that might explain my experience
Anonymous
Quoted By:
Not only is this thread off topic on the merits of its subject matter, somehow you actually baited the /pol/ sleeper cell into this thread!

Quoted By:
>People STILL getting hype over 0079 fanfics
Anonymous
Quoted By:
>>20494199
this looks so fucking ugly
terrible art design
Anonymous
Quoted By:
oh hey
its this thread
again
Anonymous
Quoted By:
>>20493991
Americans should be eliminated from earth
Anonymous
Quoted By:
>>20493612
I agree that this is a huge issue now, and a lot of IPs really don't need it, but Gundam legit looked terrible 70% of the time.
Even for the standards of the time it was released in it was not a pretty show. Ideon came out just a year later and looks fucking incredible when you put it side by side with Gundam.
And on top of that the creative staff had to deal with sponsors meddling with their work either by requiring certain elements or restricting their resources.
Gundam with a remake would be a massive improvement.
But I'd only want it if Yas and/or Tomino were involved as chief directors or something.
Anonymous

Amuro died before it was likely the Unicorn was even being designed, never mind built. It's likely it was named in his honor, and some design touches, like the color scheme etc. were in honor of him, rather than with the expectation he would pilot.
Anonymous
Quoted By:
>>20490438

Stop.
Anonymous
Quoted By:
>>20473025
autism
Anonymous
Quoted By: >>20493374
>>20491070
Seeing as it was the Vists who were responsible for the white Unicorn, I don't see why they necessarily needed to honor Amuro. It's not as if he knew them or that Cardeas (who seemed to have control of the unit's development) was a closet Amuro fanboy. If anything, let's not forget that the white RX-0 was intended to be handed over to the Sleeves by Cardeas, although he intended not for it to be used as a weapon to reinforce the Zeeks but as some kind of vague and sealed "fortune cookie" that needed the pilot to go on a wild goose chase to unlock the secret inside.
Anonymous
Quoted By:
>>20492881
There could've been a long plot by Vist to back White Base back in 0079.
Though this is probably a stretch.
Anonymous 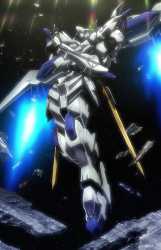 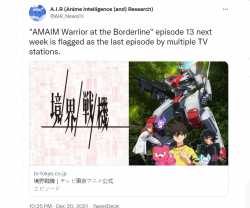 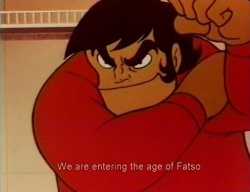 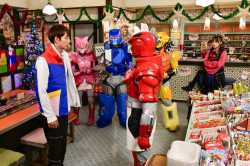 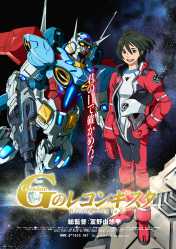 No, they're not. The average of results on IQ tests have been constantly improving over time since they were introduced, and the mean constantly has to be adjusted to account for that. IQ tests are far from definitive summations of general intelligence, but (a) they're the go to in G-Reco threads to fob off anyone who doesn't like, realize and/or understand a thing so it feels appropriate to use it, and (b) it's one of the few quantitive standards we have for intelligence, imperfect as it may be.

What may be true is that attention span is growing shorter, but even that's debatable. More realistically, what's happening is that people are off-loading more of their thought processes and memory to computer devices that can do those things, and instead devoting that brain capacity to other things instead. This has always been an issue though, and the same complaints re: intelligence/attention can be found in ancient Greek scrolls because of the invention of writing. Including that using it instead of just remembering things is making people dumb.
Anonymous
Quoted By: >>20446764,2
Why was this deleted?
Anonymous
Quoted By:
>>20446764,1
because fuck you
Anonymous 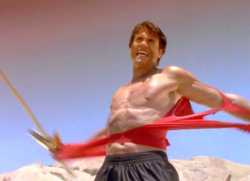