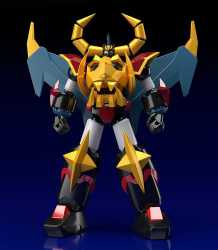 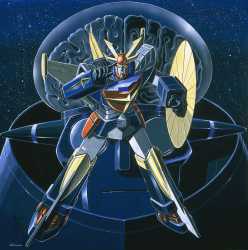 Quoted By:
>>20719566
I'd love to see people try color correction and other modifications to LD/VHS rips too. When I watch them, even high quality ones, the colors always look way more pale and washed out compared to a remastering. I boost the saturation but it only helps a bit rather than fix it.
Anonymous 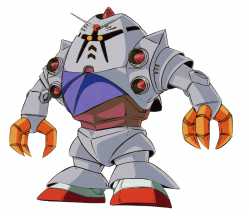 Quoted By:
Anonymous
Quoted By:
>>20764277
this guy always looked like a megaman robot master to me
Anonymous 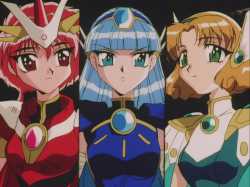 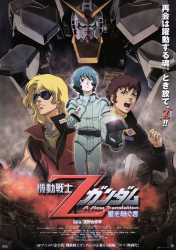 3MiB, 1200x1695, file.png
View SameGoogleImgOpsiqdbSauceNAO
Quoted By: >>20695028
Why was Zeta the only other UC series to get compilation films? What about ZZ and Victory?
Do you guys think there's ever a possibility those series get movies?
214 posts and 11 images omitted
Anonymous
Quoted By:
>>20662452
>bang underage girls
Fake and gay. Only virgins can post on this site
Anonymous
View SameGoogleImgOpsiqdbSauceNAO theglobe.jpg, 448KiB, 1548x1312

Quoted By:
>>20678031
>>20679488
Isn't the point that it's clearly based on Yas' Origin, not specifically the Oono Doan spin-off manga?
Basically, the argument would be that The Origin clearly did well enough if Bandai are happy to greenlight another Yas Gundam project that's taking all of its visual cues and (probably, based on Sleggar and his GM team being interpolated into it) story cues from the un-adapted parts of The Origin. It's not following the 'The Origin MSD' series, but it is blatantly working from the foundation of the original The Origin manga that was the basis of the previous OVAs. It's just lacking the 'The Origin' subtitle to make it clear it's not meant to be a direct continuation of those OVAs, since obviously it'd be a heck of a jump to go from the end of Rise of the Red Comet to Doan's Island
Anonymous
Quoted By: >>20695084
>>20659417
>Why was Zeta the only other UC series to get compilation films?
0083 got a compilation film. And so did the original series.

Tomino said he doesn't want to make a ZZ compilation film and is entirely uninterested in ZZ.
Anonymous
Quoted By:
>>20695028

Tomino only made a Zeta film trilogy because he wanted to give the story a happier ending after coming to a happier frame of mind and his family expressing negative opinions on the original; ZZ doesn't have that problem, so he has no reason to want to make any such trilogy.
Anonymous 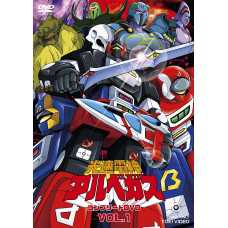 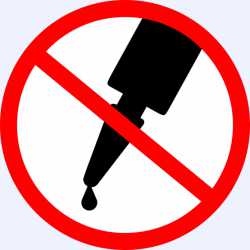 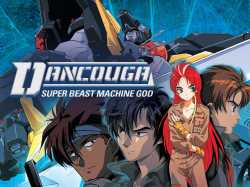