167KiB, 225x394, coping ernie.png
View SameGoogleImgOpsiqdbSauceNAO
Quoted By:
Japanese companies have started going after YouTubers that use Japanese IP content in their videos with lawsuits that will force the accused to either come to Japan and fight it in court or admit them to guilty by either having them pay a fine and remove videos or geoblock from Japan (which will give Japan grounds to detain them at the border). It's funny when wannabe critics get hit with this, but this won't stop at YouTube. This shit can apply to Wikipedia or even various Wikis, torrent sites, DDLs, blogs, fan sites; hell, it's possible with enough precedent this shit could apply here on 4chan, some company could cry about a few memes and demand Hiro remove them. Us, /a/, /jp/, maybe even /bant/ and /int/ could be affected by this shit. This shit will result in long term damage. 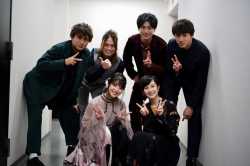 >Please tell us about the most difficult shooting episode.

>Kudo: It was hard to get rid of the embarrassment of being a cat and saying "nyan-nyan" to the camera in the presence of so many staff members.

>Shinjo: In the dry (rehearsal), we were supposed to shoot a 30-second cat scene, but they didn't cut it after 30 seconds, so we had to do a long scene for over 2 minutes. 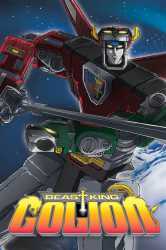 Your spam stinks worse than Joe Biden in front of the pope.
Anonymous
Quoted By:
>>20575158,1
I thought I was the only one that watched videos by Daily Renegade hosts. Those raphaim sure want their watcher dads out of tartarus like said in the Book of Enoch.
Anonymous 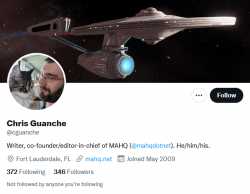 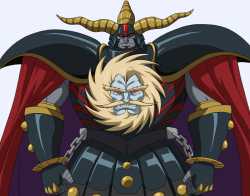 Posting these doesn't make them /m/ memes, it just makes your shit spam, and you look like an asshole.
Anonymous 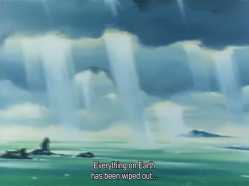 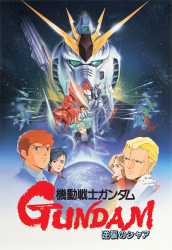 Quoted By:
>>20577123
They really left a stain on mecha anime when you think about it.
Anonymous