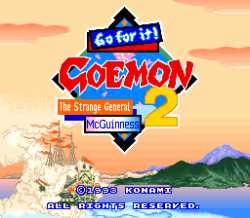 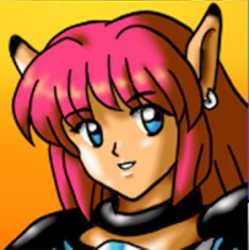 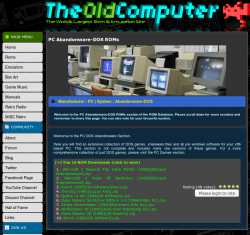 Note the bad moderation of /vr/. Some flashback of the spec is probably paying the moderation to shitpost it but obviously abandomware wouldn't be lucrative.
Anonymous
Quoted By:
>>6909368
oh wait I see the faggot now

I knew it had to do with capitalism either way though.
Anonymous 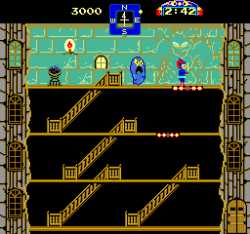 16KiB, 256x240, file.png
View SameGoogleImgOpsiqdbSauceNAO
Quoted By: >>6728905,1
Games you cannot find the Soundtracks for
I'll start https://www.youtube.com/watch?v=NI5Z9bew19E
2 posts omitted
Anonymous
Quoted By: >>6727806
>>6727627
>songs
lmfao, it's bleeps and bloops.
There's nothing wrong with wasting some time playing some old video games and appreciating the music but jesus man, there's a wealth of decent music out there to listen to in your free time.
Anonymous
Quoted By:
>>6727618
>>6727650
Could you not be retards, and just let people waste their time?
Anonymous
View SameGoogleImgOpsiqdbSauceNAO 58477-sapiens-atari-st-front-cover.jpg, 122KiB, 800x796

Quoted By: >>6728905
I can't even find a Youtube video of Sapiens' soundtrack without gameplay. The website has a music program with the sheets, so anyone could just record it, but I dunno why no one has. It's literally two songs. 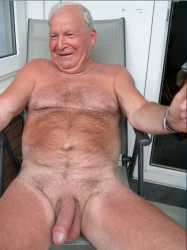 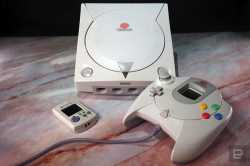 Would the Dreamcast have a better chance of surviving if it had DVD playback? Of course the MIL-CD exploit/Utopia hurt it with piracy, but I feel like that affects every console at some point, and it especially didn't hurt the PS1 much sales-wise.
55 posts and 7 images omitted
Anonymous
Quoted By: >>6688550
Reminder just how bad the Australia/New Zealand launch of the Dreamcast was:
>Cost AU$500
>Delayed several times, eventually launched in November in Australia and December in New Zealand
>New Zealand had two launch days, December 3rd and December 4th, because units failed to arrive at stores at the same time.
>Almost a complete lack of advertising before launch. When ad-posters were created, they were never shipped to retailers.
>At one point the distributor totally lost their shipment of Dreamcasts for two Australian states, only to find they were in an Ansett Airlines warehouse (in a third state)
>Even after the systems were found, they were shipped standby (i.e. whenever the airline had extra space) to save money so most stores had no stock on launch day
>Most of the launch titles weren't available even when the consoles were
>Games being shipped from Europe got stuck at customs due to labelling issues, then had to have their shrink wrap removed and Australian ratings stickers manually applied
>No first party titles were available on launch day
>Demo discs were unavailable with launch units and had to be collected from stores later
>Peripherals (including VMUs) were unavailable on launch day and wouldn't arrive in NZ until mid december/early 2000
>Internet wasn't ready until well into the year 2000 (and was never available in New Zealand), no access disk was included with launch systems
>30 hours before launch the local distributor signed an exclusivity deal with one of the most overpriced ISPs in Australia on a pay-per-hour plan
>No official magazine even though one was originally planned.
>33.6K modem shipped instead of 56K because the internet is "less busy" in Oceania
>Eventually they slashed the price and desperately tried to sell it off as one of those weird early-2000s "internet devices" because they'd screwed up marketing it as a console so badly. This didn't work either.
Anonymous
Quoted By:
>>6687986
That shitfuckery is unfortunately not uncommon in situations where transport costs are massive and profit margins are razor thin.
People try to cheap out on every little single thing.
Anonymous
Quoted By:
>>6675078
The Saturn's failure doomed the Dreamcast from the start.
Anonymous
View SameGoogleImgOpsiqdbSauceNAO Dczipdrive.jpg, 35KiB, 480x360

Quoted By: >>6689850
>>6675078
The unreleased DVD Player and Zip Drive accessories possibly could have saved the Dreamcast (along with better integration of the Broadband adapter)
Anonymous
Quoted By:
>>6688559
It really wouldn't have. Sega was already hurting for money by the time they launched the system. The licensing costs for DVD would have killed Sega.
Anonymous

8KiB, 240x120, Masaomark.jpg
View SameGoogleImgOpsiqdbSauceNAO
Quoted By:
So I just read that apparently Mark from Persona 1 was redesigned for the US release. Was there any particular reason for this, I mean, was it a sociopolitical comment or marketing or what? Are his base stats or stat growths any different as a result? I figure someone on here has to know.
64 posts and 8 images omitted
Anonymous
View SameGoogleImgOpsiqdbSauceNAO persona1.png, 597KiB, 1454x487